FLAVIO TOXVAERD - On the Management of Population Immunity 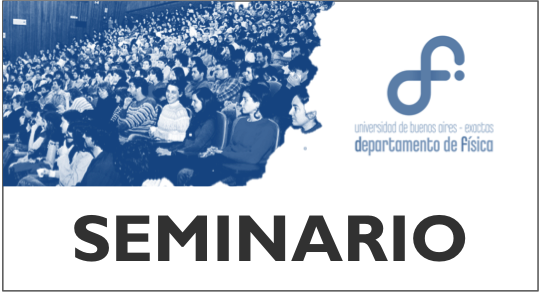 Aula Seminario, 2do piso, Pabellón I.

This talk considers a susceptible-infected-recovered type model of an infectious disease, such as swine flu, in which costly treatment or vaccination confers immunity on recovered individuals. Once recovered, individuals become immune and thus indirectly protect the remaining susceptible, who benefit from a measure of herd immunity. It is shown that under decentralized decision making, infected individuals ignore the externalities that their decisions have on susceptible individuals and thus seek treatment or vaccination only if it is privately optimal to do so. In contrast, a benevolent central planner who does take this externality into account in choosing the level of aggregate treatment or vaccination, may choose to either eradicate the disease or to retard its eventual dissemination into the population. Optimal treatment is shown to involve intervention at early stages of the epidemic. In contrast, optimal vaccination defers intervention to later stages of the epidemic. Thus, while treatment and vaccination have superficial similarities, their effects and desirability at different stages of the epidemic are radically different.